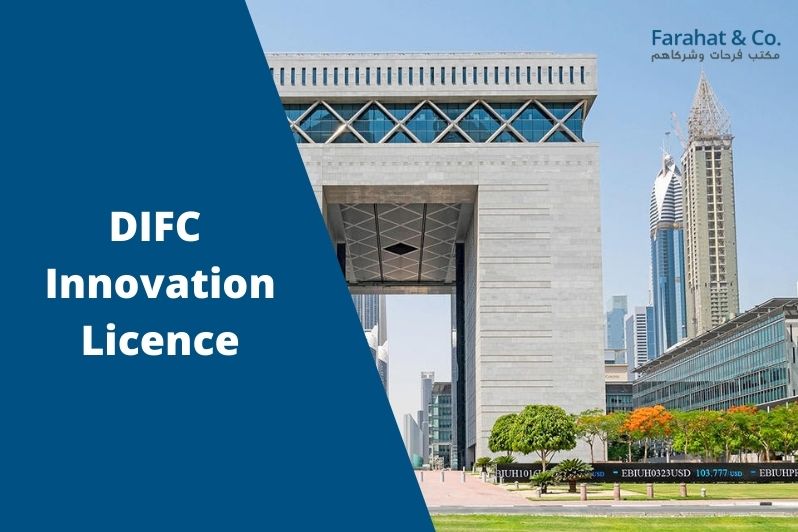 Calling all creatives, entrepreneurs and technophiles! Dubai’s newest business licence has just made an entrance, and its tailor made for you!

Called the Innovation Licence, it was announced earlier this month by the DIFC.

The launch of the Innovation Licence is keeping in line with Dubai and the DIFC’s vision of leading the way in the financial sector, and by consequence, technological innovations. And thus the buzzword: FinTech. Financial Technology.

Salmaan Jaffery, Chief Business Development Officer at the DIFC believes that the latest licence offering will attract “technology-led, sector agnostic start-ups” that have the potential to shake up the region’s TechFin sector in a major way. He opines that these new businesses will lead the way forward not only for the UAE but also for the region.

Touted as a key initiative of the Dubai Future District launched earlier this year by Sheikh Mohammed, the Innovation Licence targets three types of businessmen and visionaries:

This type of licence offers businesses unprecedented benefits. Some of them include:

1. Connection to the DIFC’s holistic network of support systems including banks and service providers:

One of the most exciting systems in place is the FinTech Hive. They offer marketing and PR exposure, events and networking opportunities, workshops and support from a wide partner network, and access to an amazing database of investors. This includes the DIFC’s own $100 million FinTech Fund that enables promising businesses to not only raise growth capital but also connects them with a large network of viable investors. Interest is these opportunities are already up from last year.

2. Registration minus the Red Tape:

It features a quick and easy application and registration process. This starts with a consultation with a Tech Startup Advisor and the submission of relevant documents and paperwork. The third step is probably the most fun: getting your DIFC licence!

The advantages of joining the more than 2000 businesses already operational in Dubai International Financial District include access to the brightest minds and biggest pockets. In addition to conferences, networking opportunities and learnings are also available to entrepreneurs from local and international leaders and experts.

The creation of the Dubai Future District was announced in January 2020 by the Dubai Council.  It is connected to three hubs of Dubai’s burgeoning economy: the DIFC, Dubai World Trade Centre and Emirates Towers. As the name implies, the Dubai Future District is set to lead the charge into a technologically driven future. The newly launched Innovation Licence is one of the ten products of that vision.

Other initiatives include the reduction of housing prices for pioneers in the future economy, the AED 1 billion development fund, a dedicated stock exchange for FinTech companies which will make it easier to raise funds and a state-of-the-art Future Economy Research Centre that will collaborate with both the public and private sectors in the field of applied research.

Company formation in DIFC: Everything you need to know

The Dubai International Financial Centre is a Special Economic Zone that is ranked as not only one of the top ten financial centres in the world, but also the largest in the region. More importantly, it is governed by its own regulator known as the DFSA, the Dubai Financial Services Authority. They also have an independent judiciary based on English Common Law in the form of DIFC Courts. These factors make it the place to be in Middle East Africa & South Asia (MEASA) region.

Sheikh Mohammed had opined that, in 2020, Dubai will be driven into the next decade with FinTech businesses being supported in an unprecedented way in the country to reduce the dependency of the nation on the traditionally oil-based economy.

Has the Coronavirus put a damper on Dubai’s ambitious plans? Well, it may have paused briefly at the yellow light, but it now looks like we will be sending this year off on a prosperous note! 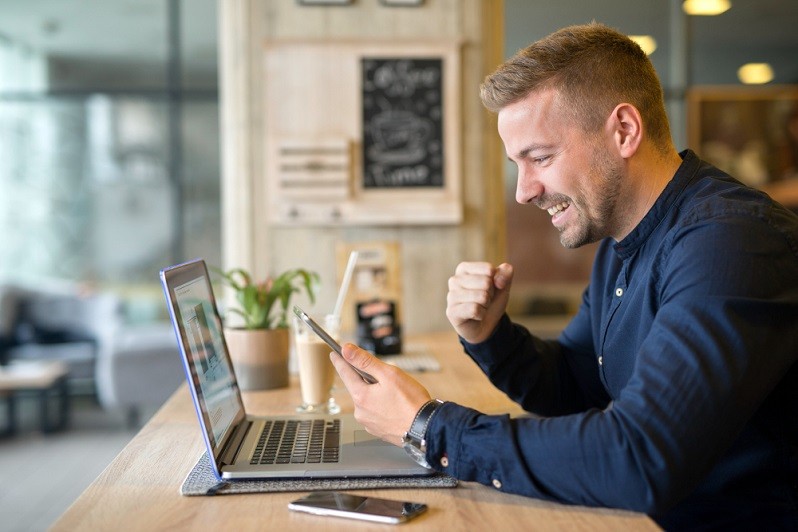 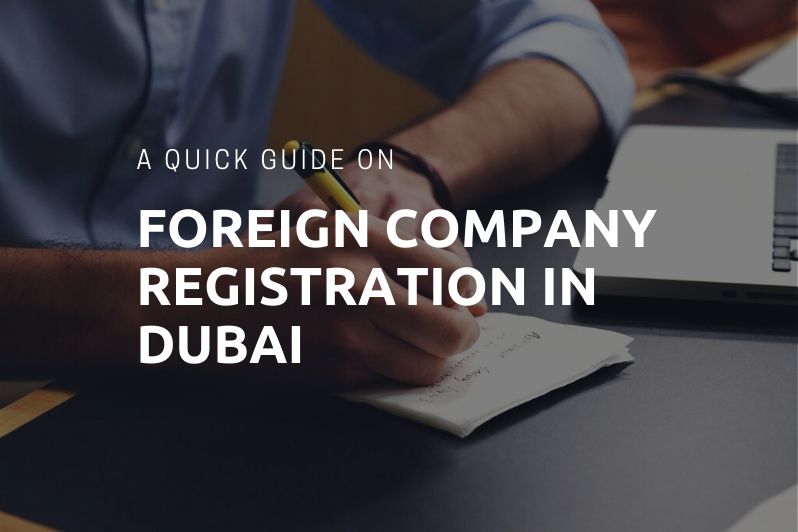 A Quick Guide on Foreign Company Registration in Dubai 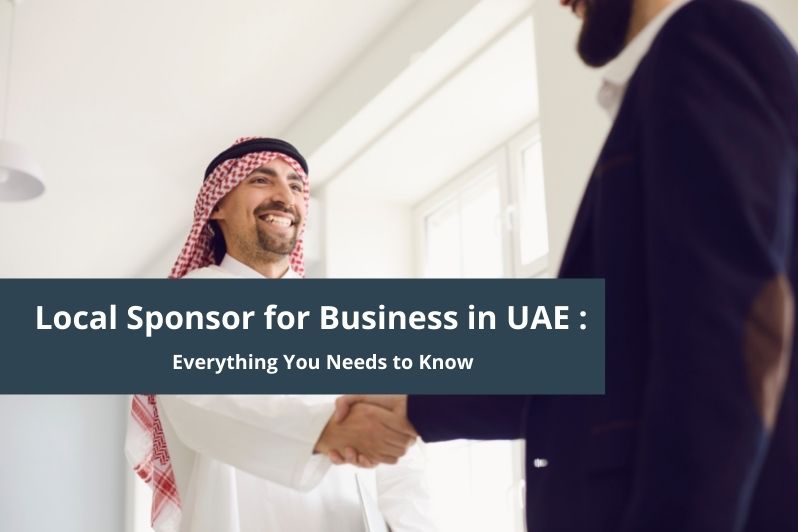 Local Sponsor for Business Setup in UAE: Everything You Needs to Know