Long term residency visas are no longer restricted to outstanding students, scientists, and investors. High salaried executives that have a Dh30,000 or above as income salary may apply for gold card residency visas, as announced by the GDRFA.

The GDRFA also announced that all applicants are to possess a bachelor’s degree or any equivalent. Applicants are also required five years as work experience and a valid employment agreement or contract aside from the monthly salary of no less than the required. Immediate families of applicants may also acquire Gold Card visas.

An Indian Expat, Jude Medard, resided and worked in the country for more than two decades and is now working as a director for health and safety for a firm said he thought only investors, extraordinary individuals, scientists, or big businessmen may apply for UAE’s Gold Card.

“We think it is an excellent move by UAE Government, as it can now appear to be an attractive country to come, reside and work in,” said Medard to the Khaleej Times.

A finance professional, Anisha Chacko, said she’ll be applying for the long-term residency visa most definitely as it would mean more stability for her family. As ex-pats, there’s always this sense of uncertainty. “Families will be able to benefit the most with the long-term residency visas that are given to professionals and executives earning more than Dh30,000,” said Chacko. She also added that there’s a ton of families in the UAE who look more than a couple of years in staying in the country. Safety, living standards, quality of life means children of those that can be issued with long-term visas will be able to grow up, as well as finish their studies, including college in the country.

A back-office department head of a brokerage firm based in the country, Anube Aravind, said the Gold Card visa that will be issued to a professional earning enough money is an incredible initiative by the government. “It’s a boost, most certainly, for us. As we have the possibility of getting approved for a long-term visa, we’ll be able to make much longer plans in living in the country.

Read More: Top Five Free Zones in UAE: Which is best for a business?

In 2019, the country implemented a brand new system for the issuance of Gold Card or long-term residency visas. This new system can enough foreign nationals in living, working, and studying in the country without having to partner with a national of the UAE to sponsor. There is no longer the need for a hundred per cent ownership of a business in free zones of the UAE. The visas that will be issued are to last five or ten years. They’ll be renewed automatically as well.

The authorities have announced that hundreds of people have already been granted gold card residence visas. The new permanent visa of the UAE is intended in generating foreign investment, as well as attracting top experts and star studies.

The gold card’s been offered to different categories including real estate investors, inventors, specialized doctors, entrepreneurs, and teachers that are working in rare fields.

The applicants for the long-term residency visas are to submit official documents required by the authorities through their site in obtaining the golden card. Government entities will review every application and attachment in order to ensure that they fulfil all conditions that are to be met. For Business setup in UAE Contact our Business setup consultants 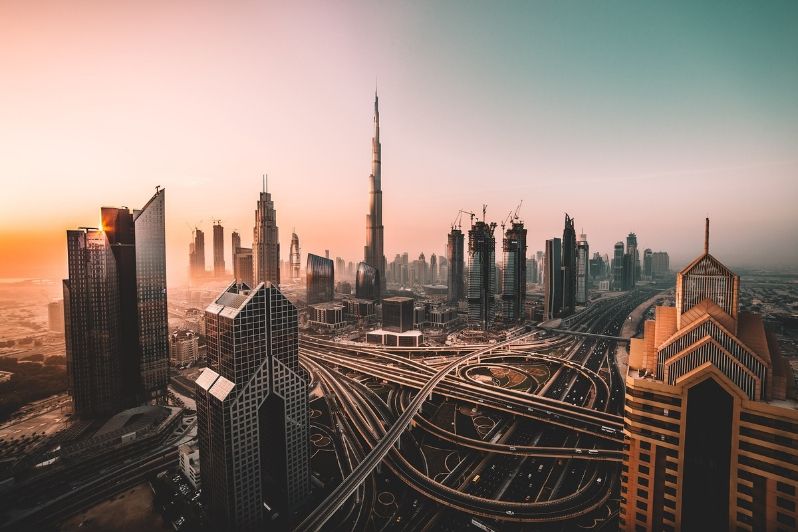 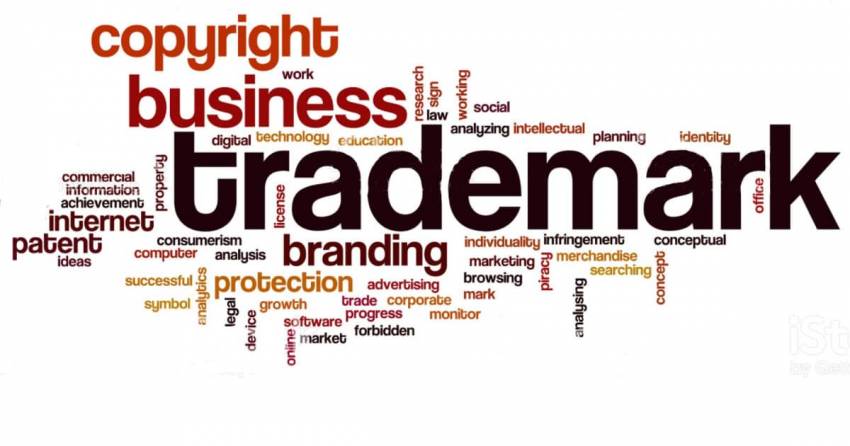 Trademark Registration for a New Brand 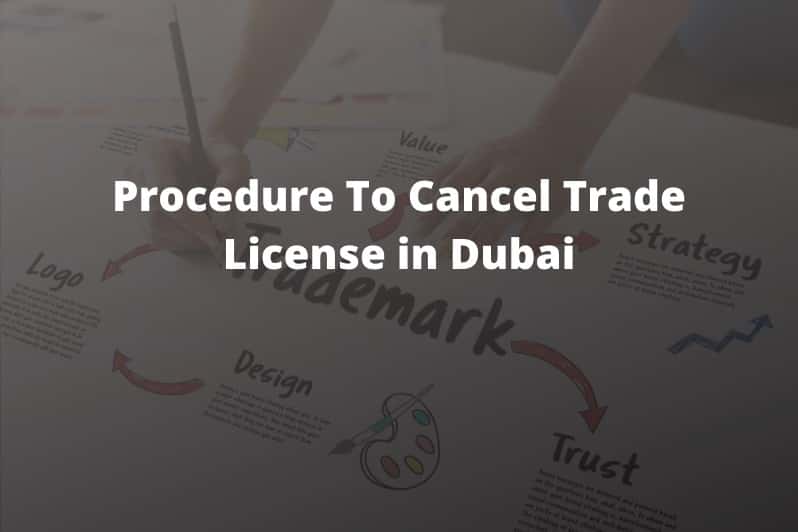 How to Cancel a Trade License in Dubai