The PRO companies in Dubai must be really happy about it due to this change in Dubai employment law.

In addition to the above, some additional services will be granted to the employees working in the companies that are based in JAFZA and NIP. Due to this agreement, a number of almost 150,000 workers employed in at least 7,500 companies will get the benefit.

This agreement will become the reason for the enhanced productivity of all the businesses that are running in the JAFZA and NIP. This is a great initiative and it will allow more success to happen for sure.

Not so many people would be aware of it but JAFZA alone is responsible for more than 20 percent of foreign investment. A lot of companies are already working in it and due to this agreement, more and more people will get attracted to this free zone and hence success will become the fate of this free zone as well.

A lot of major markets are already being catered to by JAFZA and more people will get attracted to this zone by such agreements.

As per the latest figures, the trade between JAFZA and India reached over $3.4 billion in 2017 which is a very good thing and there is no full stop to it. the success will keep on becoming the fate of the UAE because of such benefits to the employees.

People who are dealing with automotive parts and other spare parts have done business worth Dh 39.5 billion in the same year.

Due to such events happening in UA, more and more people are finding it as a home to businesses. They are really looking forward to working here to become the part of the success.

More people will indulge in the business practices in UAE due to such initiatives as more people will see opportunities and facilities here. This will for sure play a good role in the productivity of the UAE. 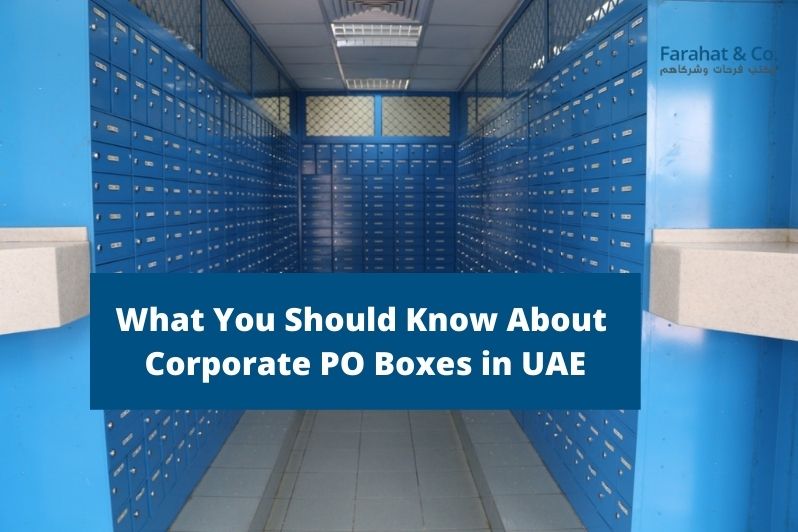 What You Should Know About Corporate PO Boxes in UAE

Guide on Reduction of Capital for Companies in UAE 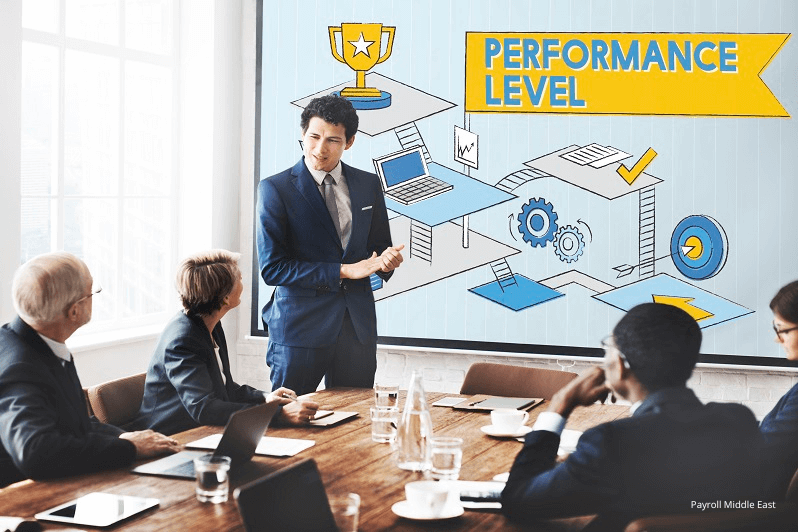 Why HR(Human Resource) is Important For Your Business