Every business owner understands the need for expansion in this world of continuous growth. As far as business is concerned, the business world is growing and business markets are expanding all over the world. There is no such business that does not want to expand to other countries. Businesses have many options available that can be used to help them with the expansion of business. They can hire international workers, can send their employees to other countries, and much more. One such option for businesses who want to expand is shadow payroll which is also provided by companies offering payroll services in UAE.

If you are someone who wants to grow his business worldwide by relocating a group of staff overseas, or if you want to hire remote employees in their native countries from across the globe for the purpose of expansion, knowing shadow payroll and the possible benefits is critical for you so that you land at the best available options for either host country shadow payroll or home country shadow payroll.

What Is Shadow Payroll?

Shadow payroll is defined as a process that was founded to assist expanding firms in paying their expatriate workers who may have been temporarily working in some other jurisdiction. It is also an essential feature of international payroll administration, and it typically enables the business to stop employing expatriate workers (at least temporarily). Because of this, the shadow payroll process is also called “expat payroll.”

Since UAE enjoys its position as one of the leading business markets, businesses love to expand in the UAE. Now, business expansion in UAE has become very easy because companies that provide payroll services in UAE also offer shadow payroll accounting services.

Read More : Outsourcing Payroll Services for A Branch of Foreign Company in Dubai.

How Is Shadow Payroll Implemented?

When a host country organization is compelled to withhold payroll taxes and other employment taxes, shadow payroll is commonly implemented. The purpose of implementing the shadow payroll is to determine and submit the applicable employment taxes and other levies to the employment and tax authorities of the host country. It operates in the shadows in the back to meet all the tax liabilities that the organization may face as a result of its business activities in the host jurisdiction. When relocating staff abroad, for instance, to appoint a foreign manager, it is rather typical to implement a shadow payroll.

For a deeper understanding of shadow payroll, it is vital to understand that workers will still receive their pay once a month with the help of a shadow payroll system. However, its implementation of it is still determined by individual conditions. An expatriate employee temporarily working in a host country will normally get his wage through the payroll system of his native country in order to sustain basics such as medical care and other contributions. On the contrary, if the employee has relocated permanently, he may choose to receive his wage through the payroll of the host country.

Learn Shadow Payroll With An Example

An employee is working in a company in India. The company plans for expanding its business to UAE and relocates the employee as an expatriate to supervise the development program overseas. The employee could be required to pay healthcare costs or income tax payments in the jurisdictions of both India and UAE throughout his tenure in the UAE. Luckily, all this can be avoided. This could easily be resolved by implementing the shadow payroll technique, since the employee will stay on the payroll of his native country i.e, India in this case.  The company still fulfills its requirements of tax withholding and reporting for the host jurisdiction i.e, UAE by implementing the shadow payroll system. Although shadow payroll had been initially created to pay expatriate workers, it may also be used to pay foreign remote employees since it is among the limited payroll choices capable of paying wages to remote employees.

Organizations that desire easy and successful worldwide expansion generally prefer to hire an outsourced firm to manage their shadow payroll or general payroll for them because of the high degree of difficulties associated and the large possibility for errors to occur in traditional expansion processes. Consulting a payroll agency to outsource shadow payroll for global-level tasks is an ethical and cost-effective alternative for many firms. If you want to expand your business in the UAE, our top-notch payroll services in UAE are available for you at hand. You can enjoy the best outsourcing experience with the help of our expert accountants. 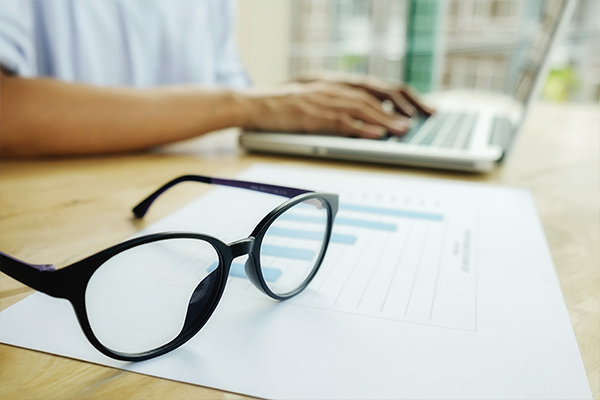 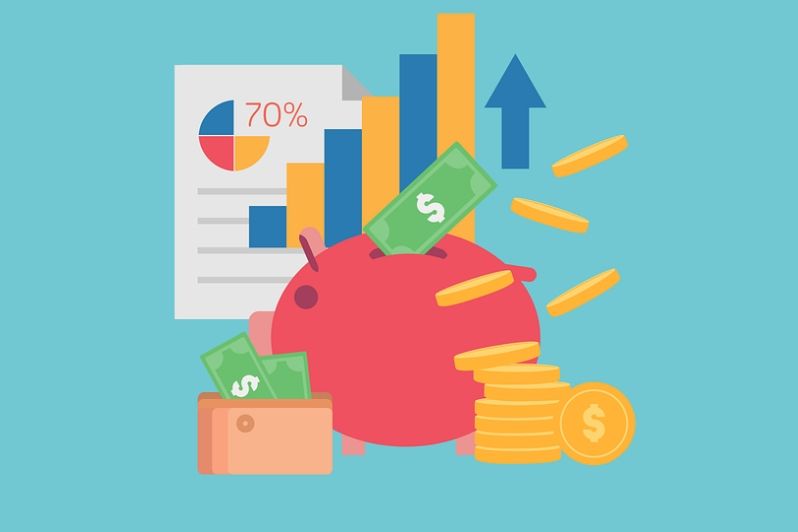 Benefits of Payroll Outsourcing in UAE 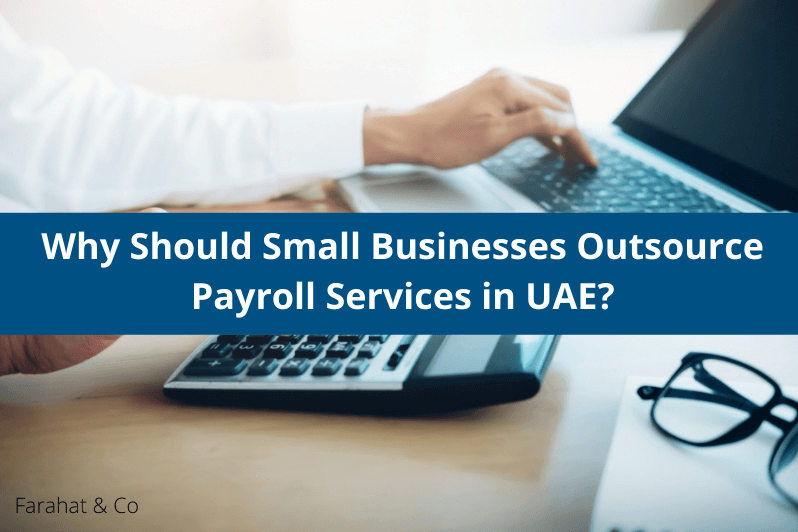 Why Should Small Businesses Outsource Payroll Services in UAE?