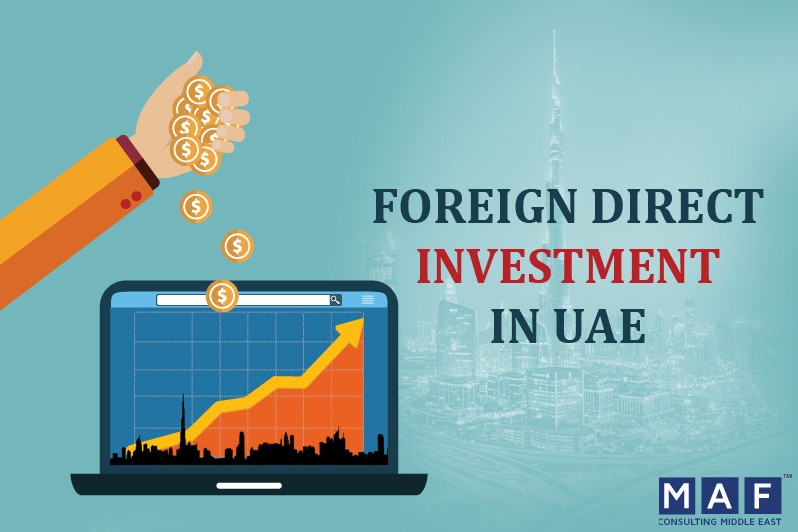 UAE – One of the Lead Top Destinations of FDI

For countries with a limited amount of capital, Foreign Direct Investment is a major source of financial addition to their funds, and it’s from the investments of other countries that are better-off, having business operations as investments inside that country. Since UAE is ranked 12th in FDI inflows, it is seen as conducive for business setup especially in Dubai or any Emirate in the UAE. It is recommended even more so now to start a business because of the growing economy and a list of strengths that can be seen in the country or its center in Dubai. Since the country has been leading the Arab nation when it comes to FDI, it is worth investing in the UAE. A company formation happens almost every day in Dubai and this is simply the continuation of the effects of having big FDI inflows, and it doesn’t just end there since more FDI inflows are expected in the coming years, hence, more growth for the country.

Expo 2020: An Exciting Time for Starting a Business in Dubai

Foreign Direct Investment or simply called FDI is, by its name, an investment. This investment is created by an organization or a person in another country. This kind of investment can be done by starting some business operations that are fully controlled by them or even obtaining assets that help their business.

Fundamentally, countries that are not abundant in having capital amounts will be able to collect financially from nations that are affluent enough to invest in theirs. This is the purpose of FDI—it is an external finance source that helps the sustainability of economic development of a country, making sure that the cash inflows for big projects are coming in.

Why You Should Be Doing Business Before Expo 2020

United Arab Emirates (UAE) has been leading the Arab nation when it comes to FDI, and just recently, it’s been announced as the 12th top country for Foreign Direct Investment (FDI) by UN Conference on Trade and Development (UNCTAD) from the period of 2017 until 2019. From $8.8 billion last 2015, the FDI inflows rose to $9 billion or AED 33.1 billion, which is 2.2%. Furthermore, the report from UNCTAD shows that of all the FDI that went to the Middle East, 16.9% of it was of UAE’s, and the UAE also claimed 26.5% of the total FDI to GCC. This is all at the year-end of 2016.

Why to Start Business in Dubai

Why is UAE worth investing in?

There are a few items that make up the list of strengths of the UAE that businessmen see it as a good idea to start a business in Dubai or in any Emirate of the UAE itself. Being one of the world’s largest crude oil reserves is an advantage on the country’s part, and others would be energy costs that are not that expensive, economic diversification, and a high purchasing power. A couple more reasons to take in on why there has been a lot of countries investing in the UAE and why other countries should join in doing so are listed below:

Best Business Opportunities to Implement In Dubai For Expo 2020

The UAE is considered to be conducive for business setup especially in Dubai or even anywhere in the UAE. Making investments as this is being maintained and continually affected by the infrastructures and legislation that can withstand and overcome adverse conditions towards the betterment of the country. Since more FDI to the country is expected in the coming years because of the projects that have been launched in renewable energy and retail industries, we are looking to the continuous growth of the UAE.

Opening a company or doing a business setup in Dubai or in any Emirate in the UAE that you would like for your company formation to happen is quite tiring but with the help of FAR Consulting Middle East, one of the leading business setup consultants that are based in Dubai and even specializes all over the UAE, your company registration could be done easily. Your idea to start a business in Dubai will not remain just an idea if you book a consultation with us. 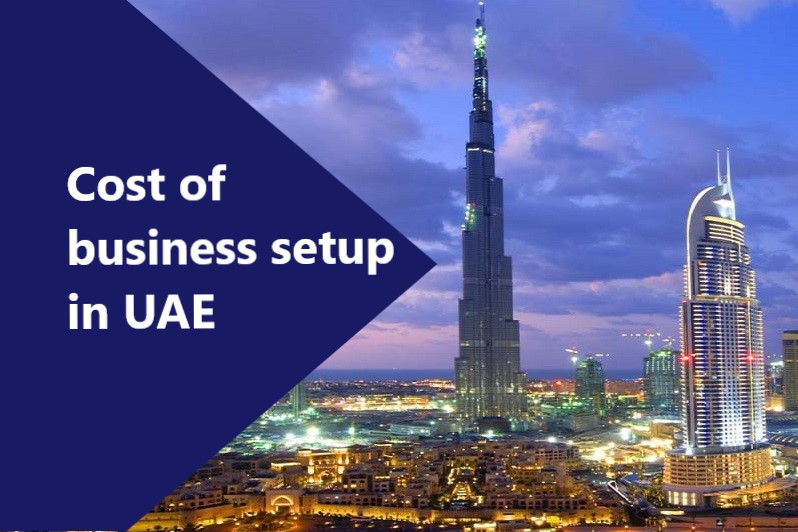 How to minimize the cost of starting a business in UAE? 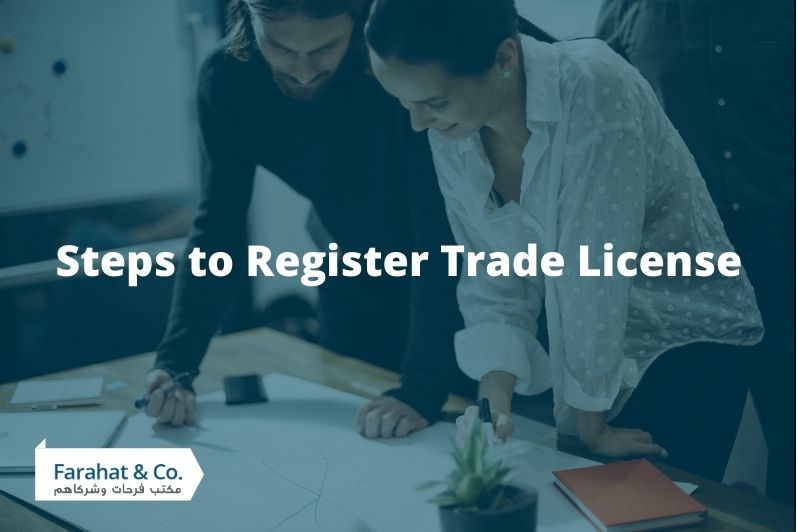 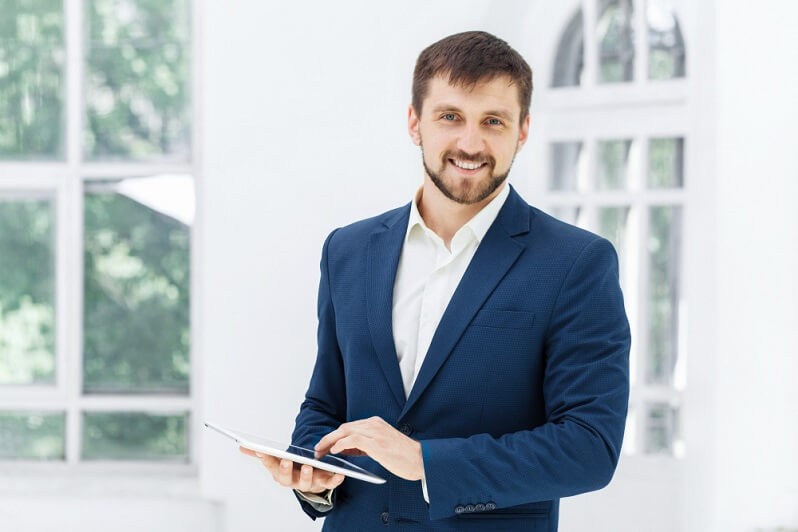